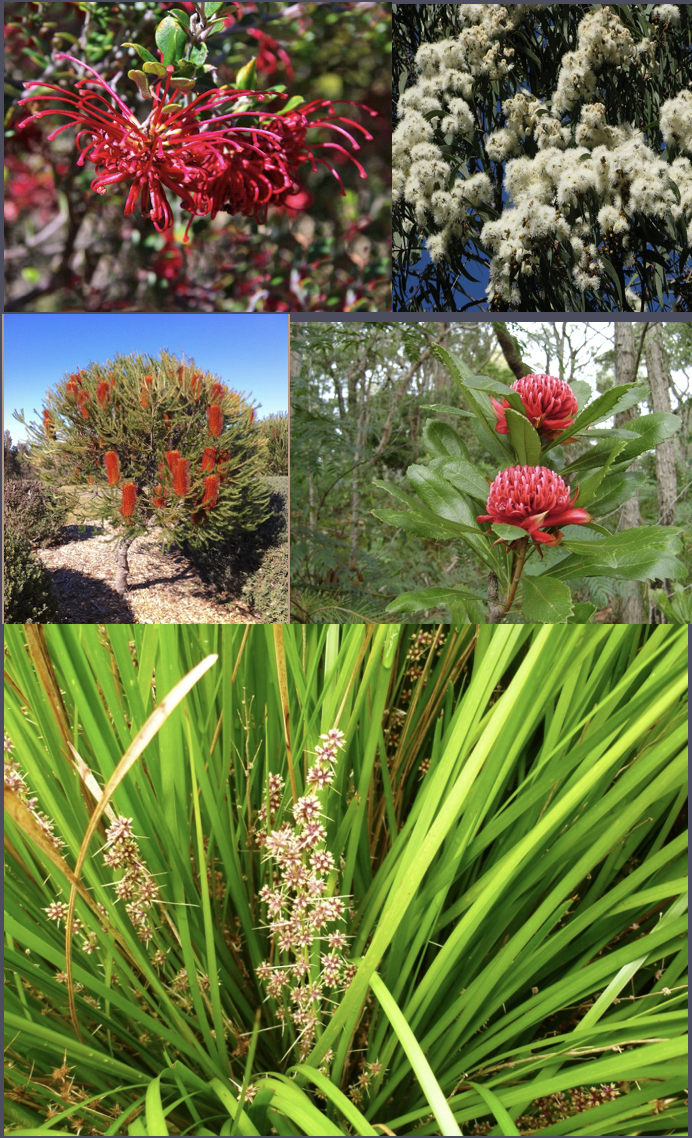 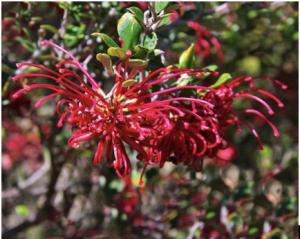 The red spider flower is not one of the most abundant nectar producers but it amasses abundant flowers over winter. Its nectar is one of the sweetest and produces enough daily nectar that it can be either sucked off the flower or collected by washing the flowers in water until becoming sweet to taste. It was usually given to young children recovering from illness as an energising drink or left to ferment in water and drunk to increase alertness and energy. 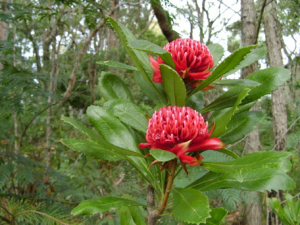 The Waratah flower produces a rich abundant nectar that is high in vitamins and carbohydrates. Mothers would use the nectar of the Krubi as an alternative food source for babies not getting enough milk from mothers or when weening off the breast. The Krubi nectar was also used to relieve anxiety and stress. 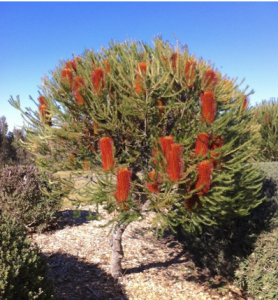 Banksias are abundant nectar producers. There are reports from early colonisers at Jervis Bay (Booderee; Bay of plenty) of Dharawal-Dhurga people sucking the nectar from B. ericifolia and soaking them in water to produce a sweet drink.  The Flowers were also gathered, soaked in water with hot rocks to steep and the nectar tea was drunk hot to treat sore throats.

One spellbound English observer wrote: The nectar of B. ericifollia is so abundant that when in flower the ground underneath large plants cultivated by the natives is in a complete state of sticky puddle; Bees and wasps become intoxicated by it and many lose their lives. 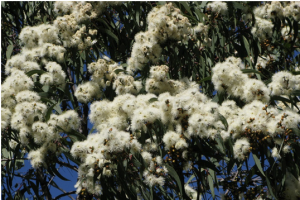 Is one of the most magnificent flowing gums. When in flower, masses of white flower bunches blanket the trees canopy. These gums are an important food source for our macro flying pollinators such as bats and flying foxes. Being known to fly over 150 kms in a single night, they have the unique ability to cross pollinate isolated plant communities and increase the genetic fitness which gives plants genetic diversity against such events as disease outbreaks. Aboriginal families were seen harvesting the flowers by climbing the trees and breaking off branches that were caught below. Pollen was then harvested by shaking the flowers vigorously over sheets of bark. The pollen was collected and added to water as an energy drink and to increase vigour. 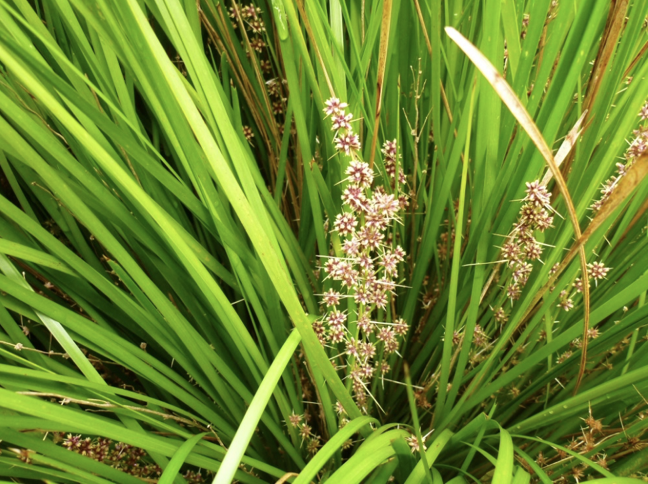 The flowers contain high amounts of very sweet nectar. High in sugars and carbohydrates, they can be eaten fresh from the raceme which have a fresh pea taste. Or they can be soaked in water as a food drink for young children when dehydrated. The seed can be ground into a meal flour and is usually soaked in water with other nectar flowers to enable fermentation. The semi fermented meal was then roasted in coals as Johnny cakes. The rhizomes were also cooked in coals and have a stringy but sweet potato flavour.

Before embarking on long journeys across dry areas, Aboriginal men were seen pulling the young leaf straps out and weaving them into a belt with a special weave that allowed them to pull a single leaf strap out without undoing the entire weave. They then would suck and chew on the white crispy end which had a nutty flavour. It is said the ends relieved thirst.

If you enjoy our blog posts, subscribe to our newsletter for more on Culture, Bushfoods, Native cooking, ferments, recipes and updates. We’d also love to read your thoughts in the comment section.